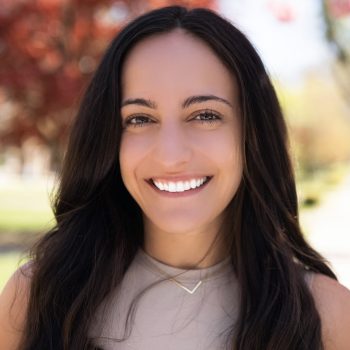 As a  member of Clint Salter’s Dance Studio Owners Association Inner Circle, she works with studio owners around the world to create the best experience for families, staff and students.

After graduating college, Lexi taught several dance and theatre classes and also held a directorship role at a local performing arts studio. This is where she gained her hands-on experience as a Studio Director as she led her students and staff. In this role she created brand new programming and grew her studio tremendously.

Lexi has worked for iTheatrics Broadway Academy where she worked alongside professionals in developing Jr./School Edition versions of musicals. She assisted in choreographing musical numbers as well as worked individually with students.  She has also worked very closely with The Barrow Group Theatre Company in both her acting training and her work as an educator. 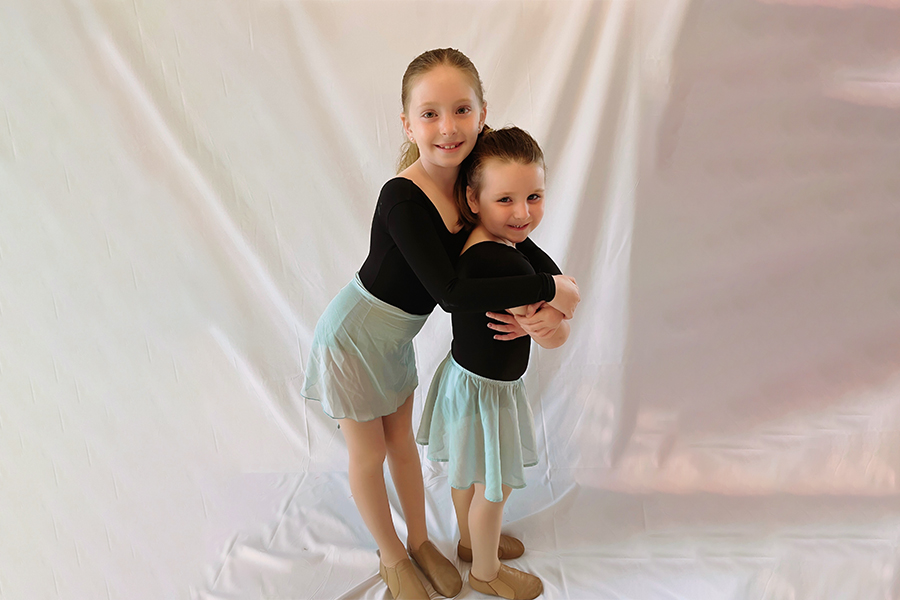 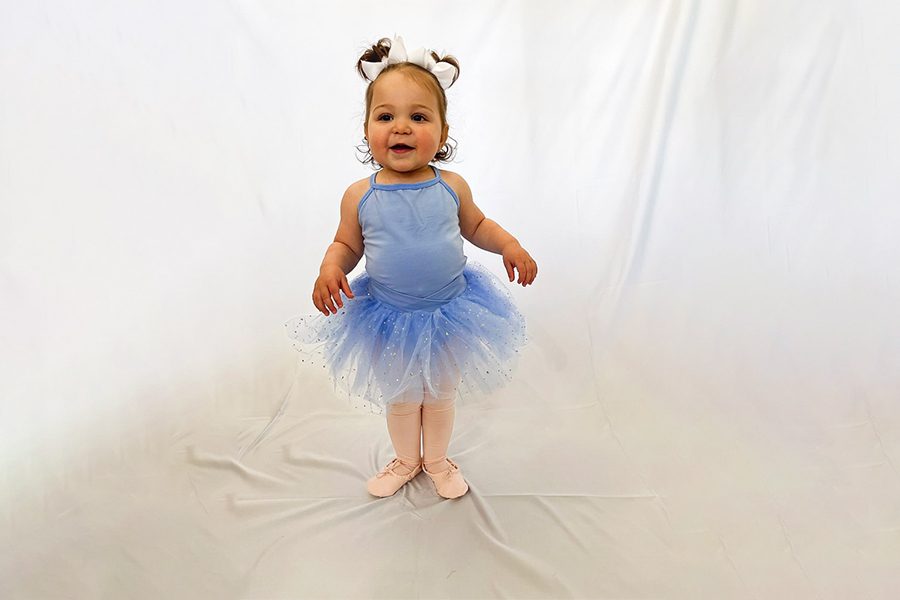 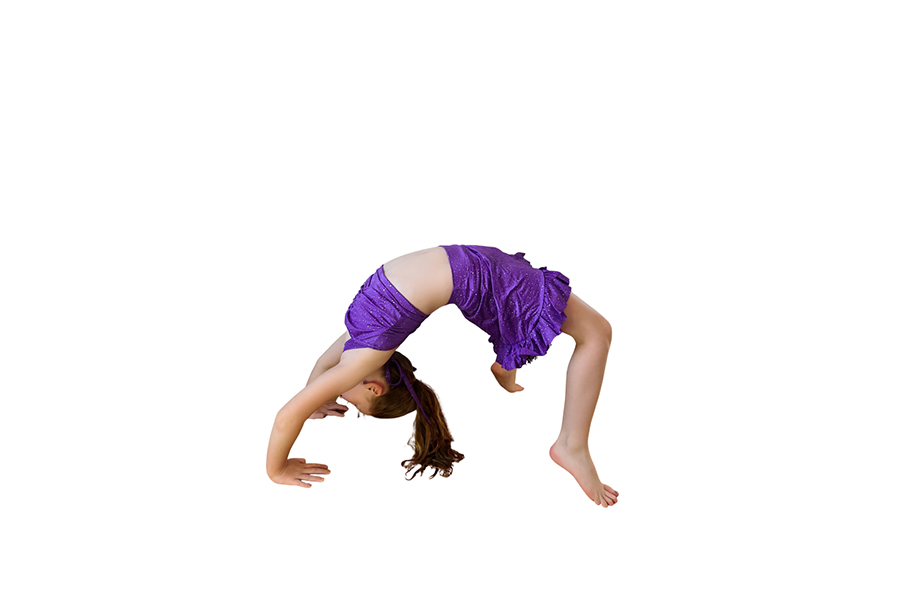 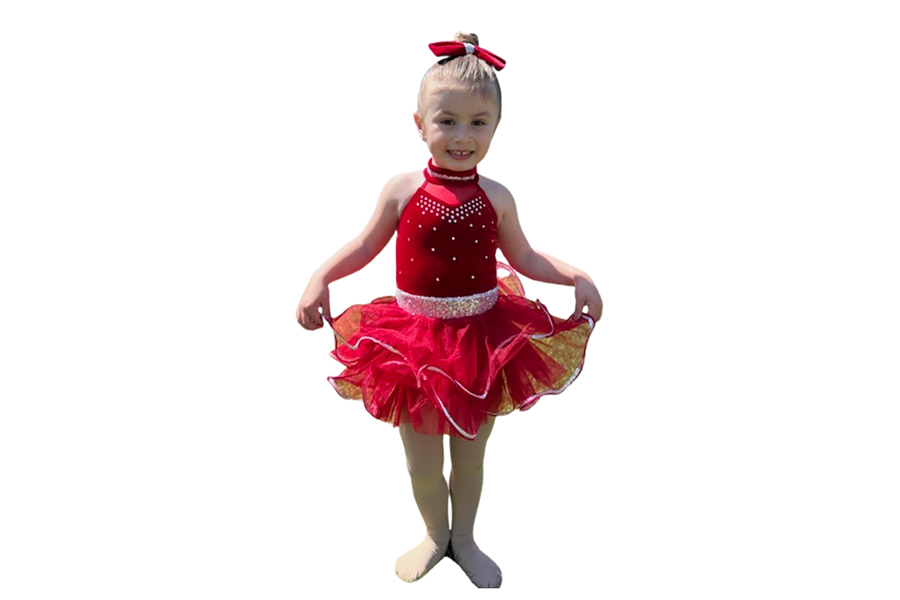 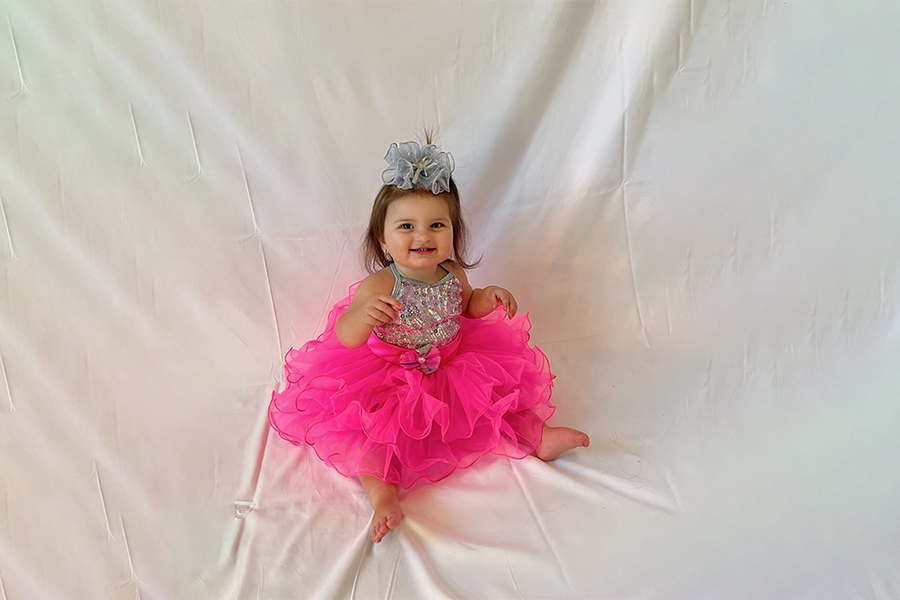 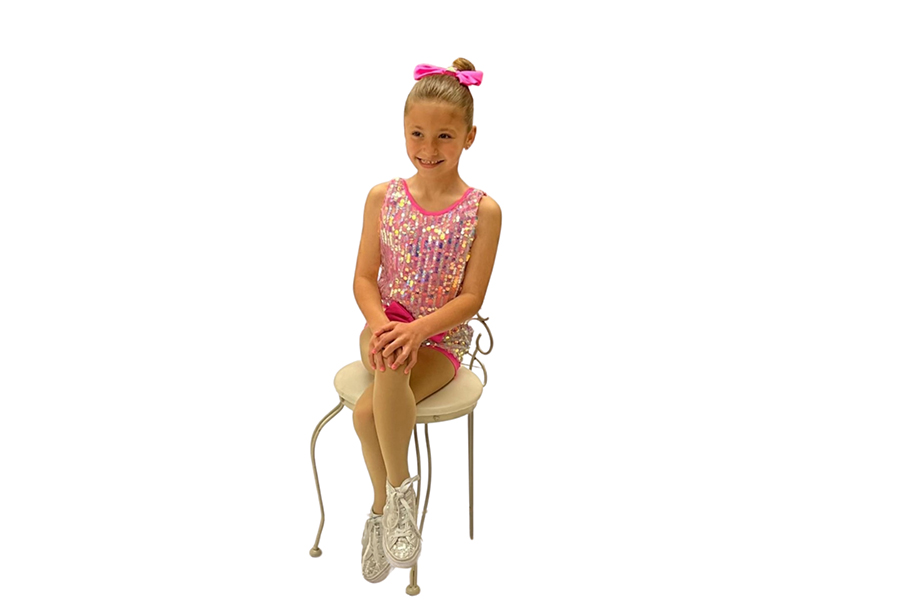 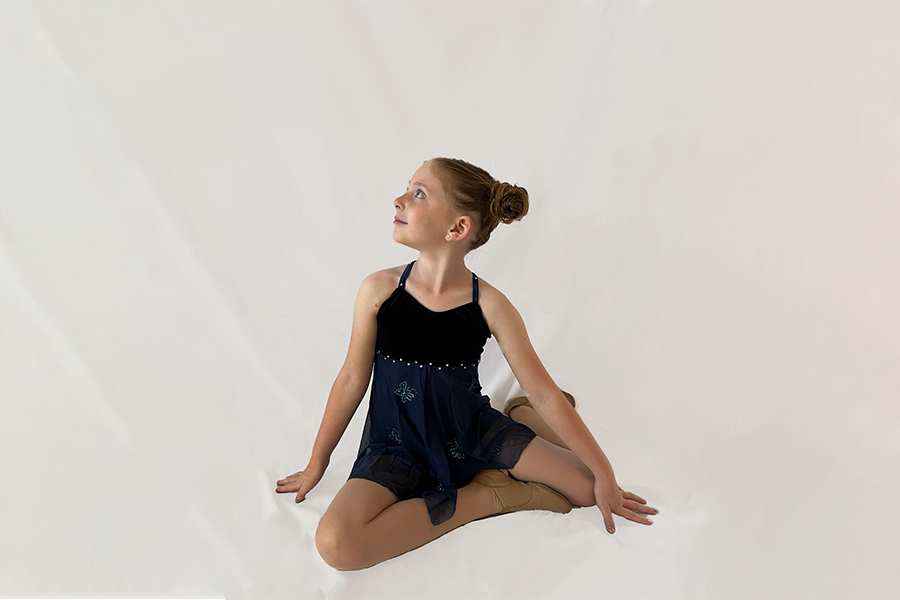 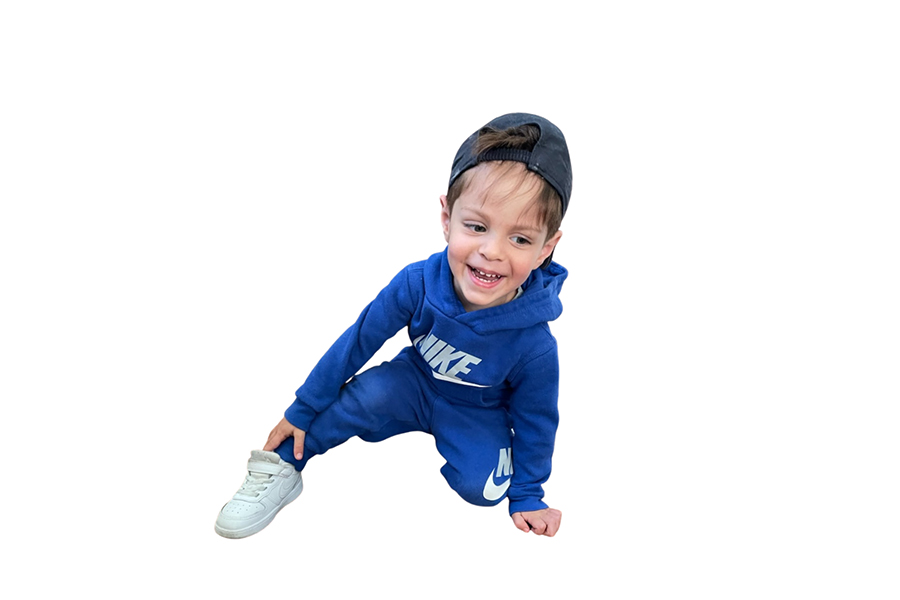 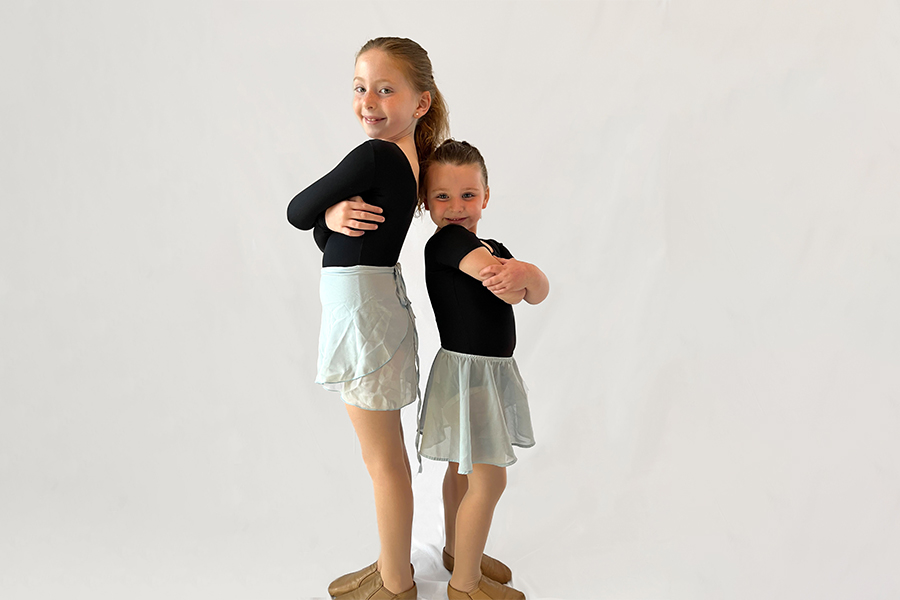 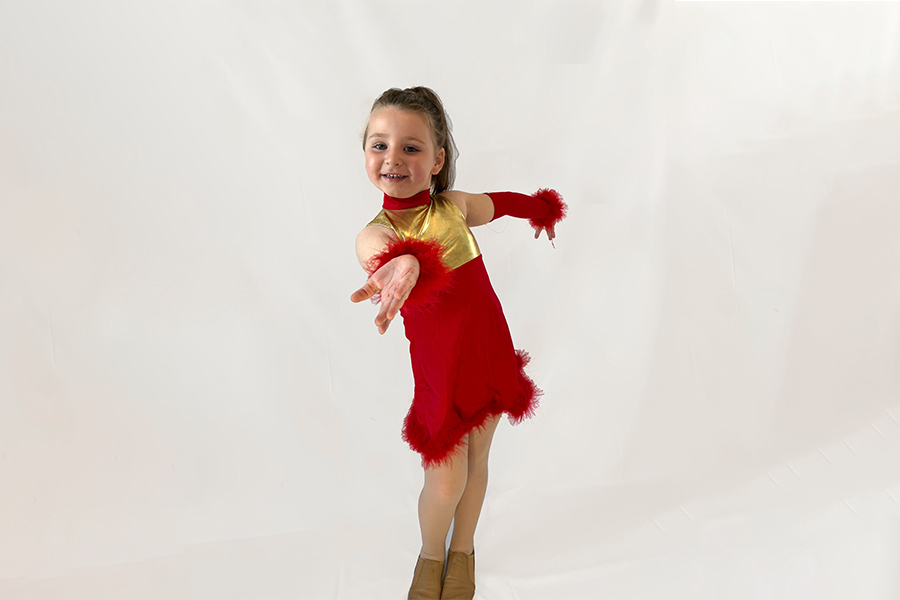